Skip to content
Home / Ingredients / What is the Fragrance of Snowdrops? 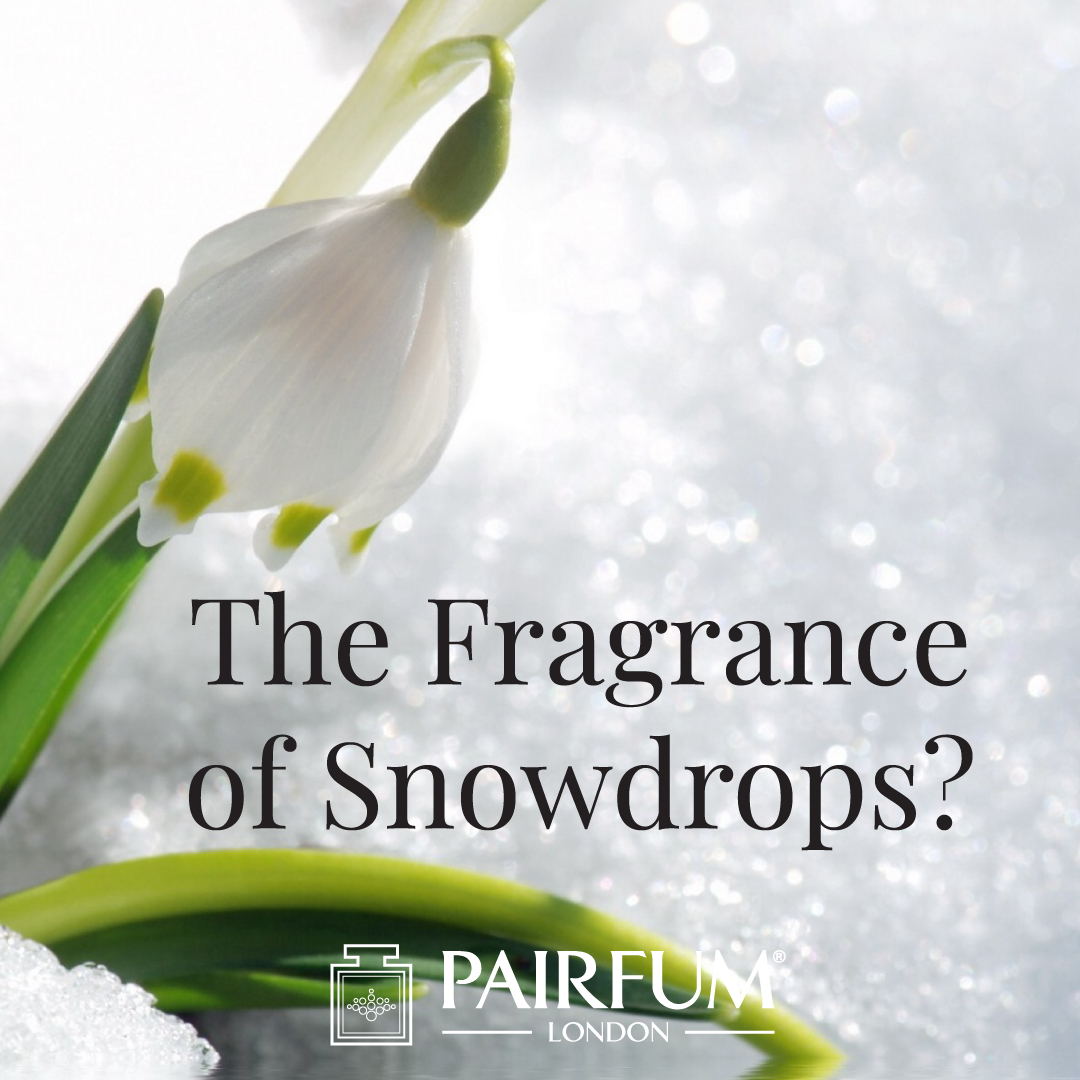 The Fragrance of Snowdrops

A flower with a fresh, green floral perfume note. The fragrance of snowdrops is not particularly strong.

In perfumery, the essence of Snowdrop adds a freshness and coolness to a fragrance accord or scent.

Spring Is On Its Way!

Snowdrops (Galanthus) are hailed as symbol of spring with their tiny white blossoms. Typically, they are the first flowers and already appear during Winter, sticking their small heads through snow, which is surprising considering their fragile, white bell shaped flower.

These flowers evoke the first feelings of new life and indicate that spring is arriving shortly. Snowdrops are optimistic, funny and have a certain careless nature.

For a welcome assurance that the brighter days of spring are on their way, look no further than snowdrops.

Snowdrops are surprisingly varied in height, flower size, shape and even colouring, with new species continuously being discovered. When planted in a moist soil they will multiply into drifts, like flowering carpets, with plenty of plants, sufficient even for cut flowers to arrange in vase to bring a sense of spring indoors.

Their early flowering, is aided by hardened leaf tips that can push through frozen soil and snow. With pollinating insects scarce in winter, snow drops spread mainly through bulb division. 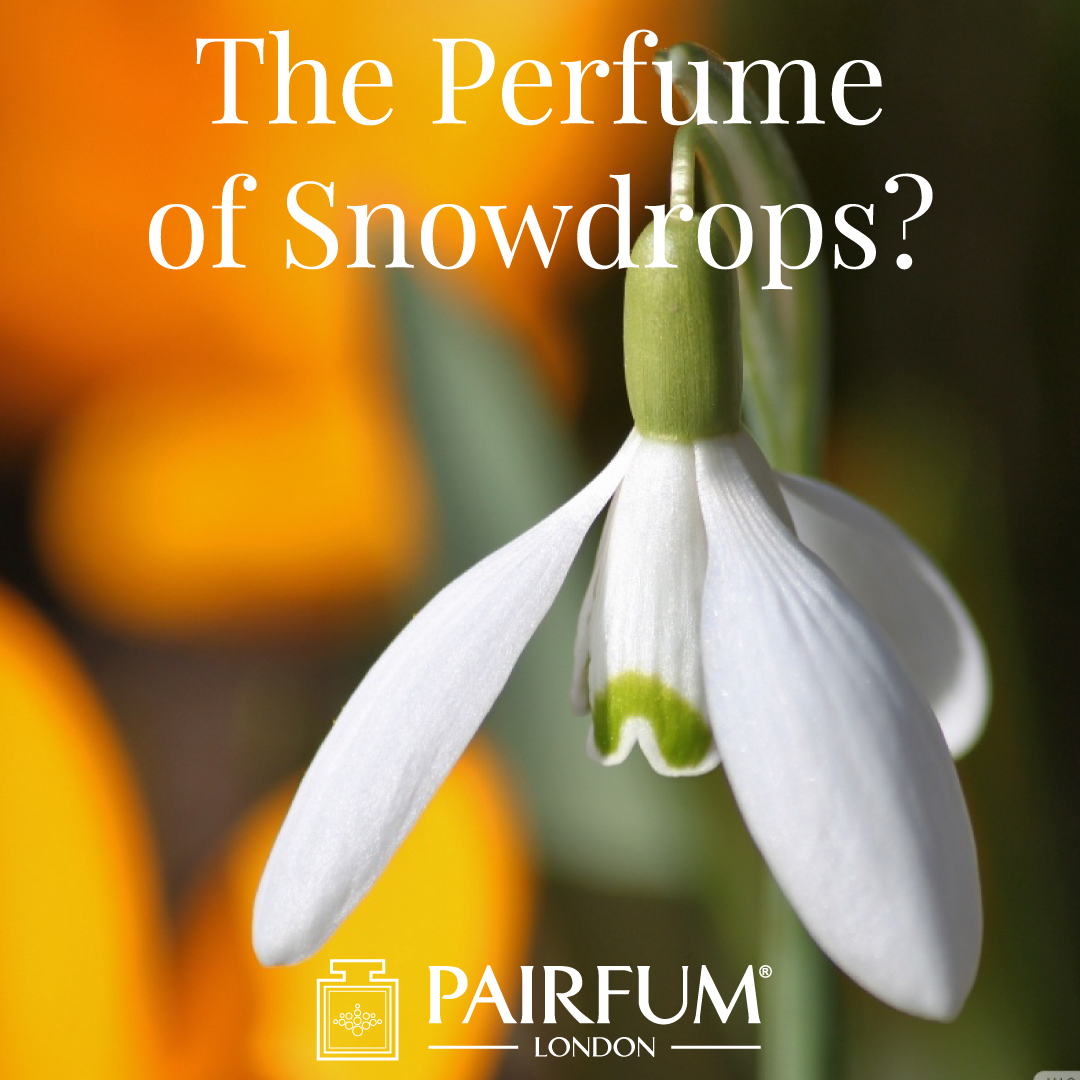 The latin name Galanthus means ‘milky flower ( from the Greek gála “milk” and ánthos “flower”) is a species of bulbous perennial herbaceous plants from the family Amaryllidaceae.

Snowdrops have been known since the earliest times under various names but were named Galanthus in 1753.

There is a legend, that when you listen closely, you can hear their bells ringing, trying to wake up nature from its winter sleep.

Below is a photo gallery to bring alive the fragrance of snowdrops.