The Valley Gardens, together with The Savill Garden, provide a home to a National Collection of Magnolia trees. Here are some examples: 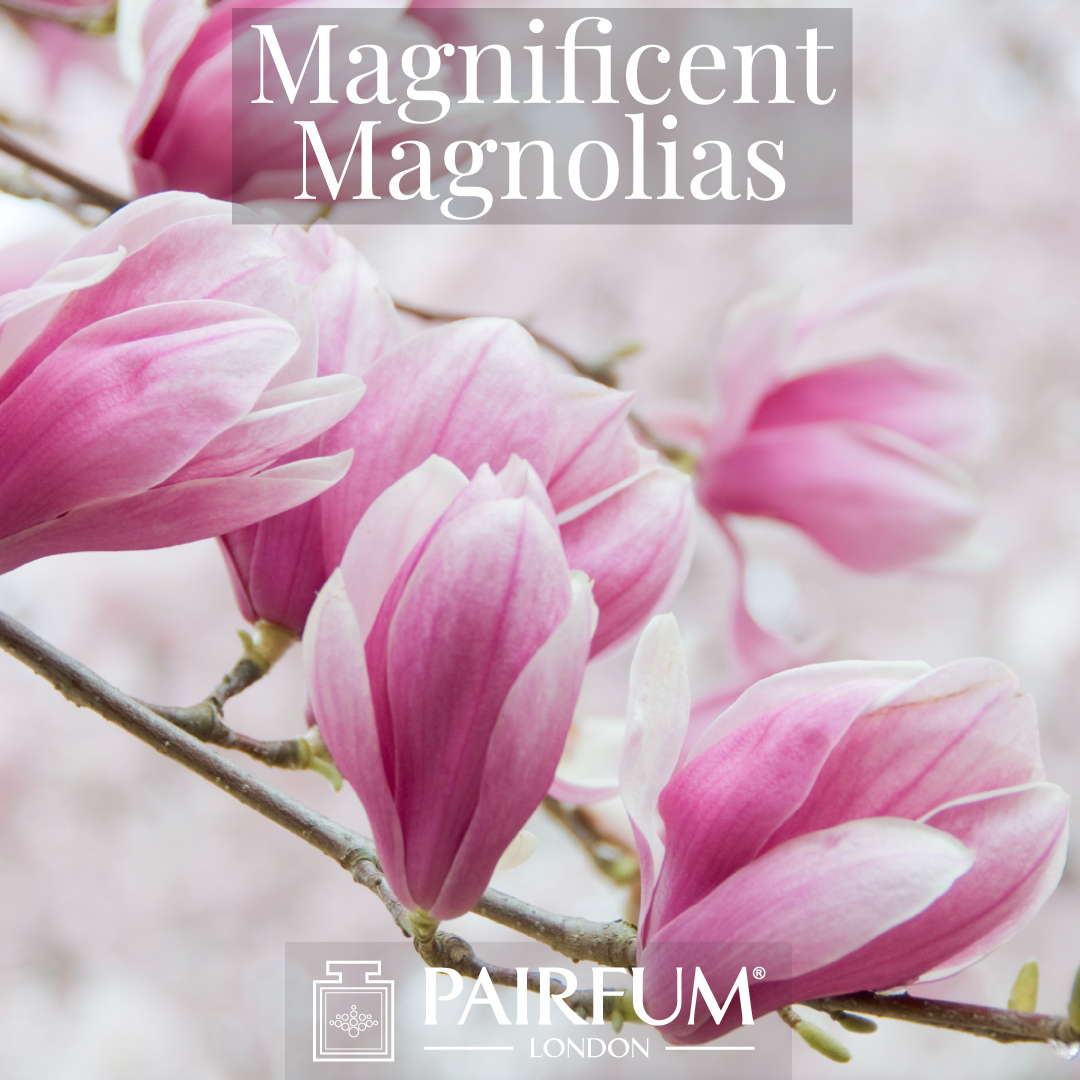 The Magnolia tree was named after Pierre Magnol, the French botanist behind the current nomenclature of botanical classification.

Magnificent Magnolias are significant flowers in Chinese and Japanese culture, and has been cultivated for centuries.

The ‘Magnolia Virginiana’ species (from Virginia) was the first Magnolia to be introduced into Europe. In 1687, it was sent across John Banister, an English missionary and naturalist, to Henry Compton, English bishop and a passionate gardener.

In the middle of the nineteenth century, the beautiful Star Magnolia (Stellata) from Japan was planted in Europe.

The “queen of Magnolias”, the pink Magnolia Campbellii from the Himalaya, was discovered at the beginning of the last century.

It is believed that Magnolia is one of the oldest plants, the Dinosaurs probably saw Magnolias blooming.

Magnolia flowers (Magnolia Grandiflora) frequently have a fragrance. Their perfume is fresh, floral and creamy sweet with hints of waxy citrus.

Magnolia is a popular ingredient in floral perfume accords and there have been notable fragrances where Magnolia is the main floral ingredient.

Here are some of these fragrances that focus on Magnolia and its various olfactive facettes:

When reviewing these notes, you will notice one commonality in that they interpret the freshness of Magnolia in different ways: some use the freshness of white flowers, others incorporate citrus and again others use fruity nuances.

Here at Pairfum London we have built our fragrance “Magnlias in Bloom” around the white flowers of Magnolia, Lily and Geranium with the sweet freshness typical of Magnolia Grandiflora coming from the more modern notes of ozone and watermelon, rather than citrus. “Magnolias in Bloom” is available in our online boutique in many different Home Fragrance products (candles, diffusers, sprays, …).