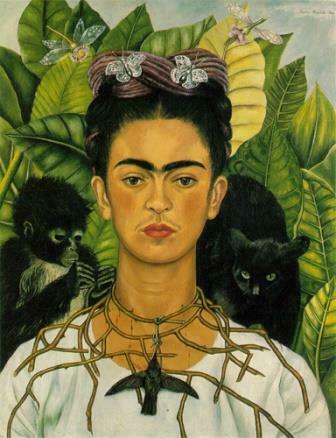 It was first celebrated on the 28th of February (1909) in New York in remembrance of the 1908 strike held by the International Ladies’ Garment Workers’ Union when 15,000 workers, marched through New York city’s lower east side to demand social and political rights.

The first International Women’s Day was held five years later in 1914, on the 8th of March which was chosen because it was a Sunday,  and the majority of women would have the day off work thus allowing them to participate in the events that were organised. It has been celebrated on that date ever since.

The day was declared a national holiday in the Soviet Union in 1917, and it was adopted by the UN in 1977.

Since 1996, the UN has assigned a theme to every IWD. This year’s theme is “Be bold for change”. According to the UN, it is “a day when women are recognize for their achievements without regard to divisions, whether national, ethnic, linguistic, cultural, economic or political. It is an occasion for looking back on past struggles and accomplishments, and more importantly, for looking ahead to the untapped potential and opportunities that await future generations of women.”

Today’s ‘Google Doodle’ March 8th 2017 features Thirteen “female pioneers” – not all of whom are household names, most of them we may never have heard of and yet all of them achieved success in their chosen fields against what seems like insurmountable odds. 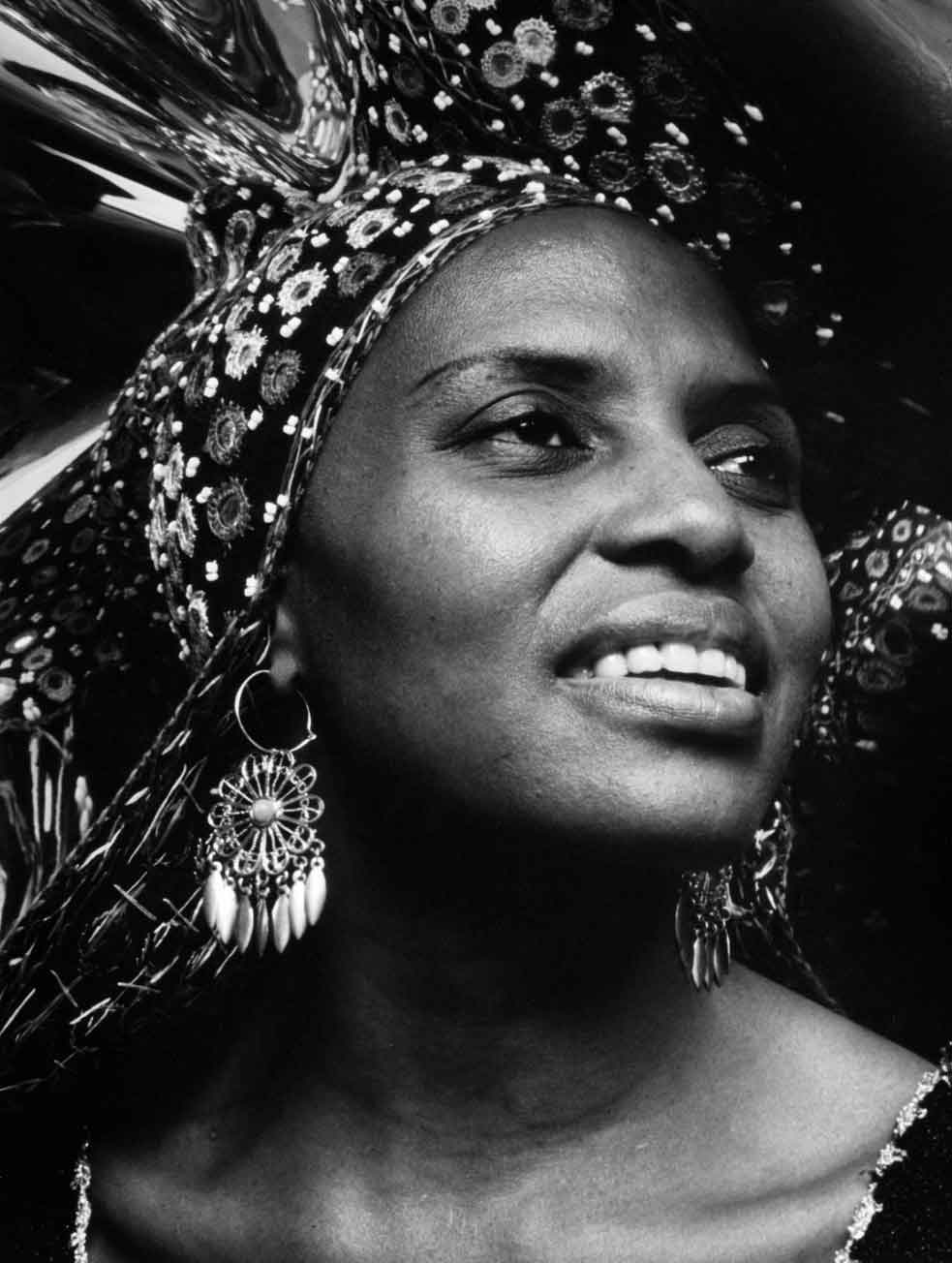 An article in the Lifestyle section of the Independent newspaper shows a clip made by a group of young men from an Australian school identifying as feminists. The video clip shows the answers these young Men were given when they asked the Women in their lives, Mothers, Aunts, Sisters, Teachers, Friends what Feminism meant to them. It takes just a few seconds to watch but leaves us begging the question? If we all just pause for a moment and asked ourselves “where would we be without Women”, I think there really is only one answer “nowhere” – put simply we would not exist. Read the article here. 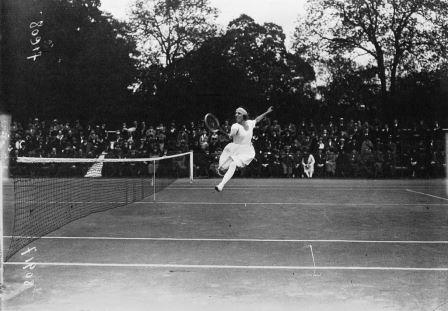 One of the reasons why the perfume industry is so passionate about International Women’s Day is that it is an industry with a very strong female influence: 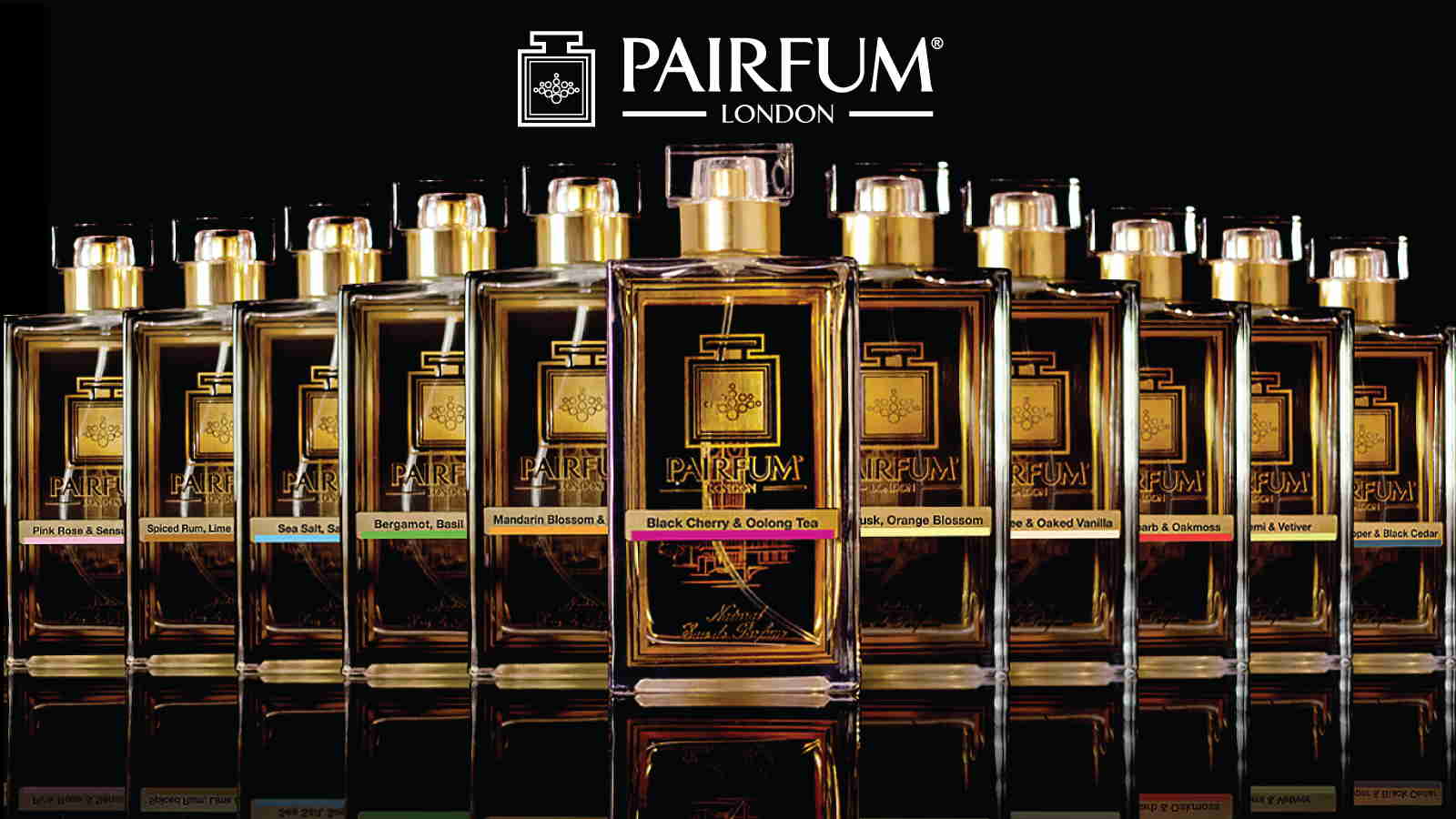 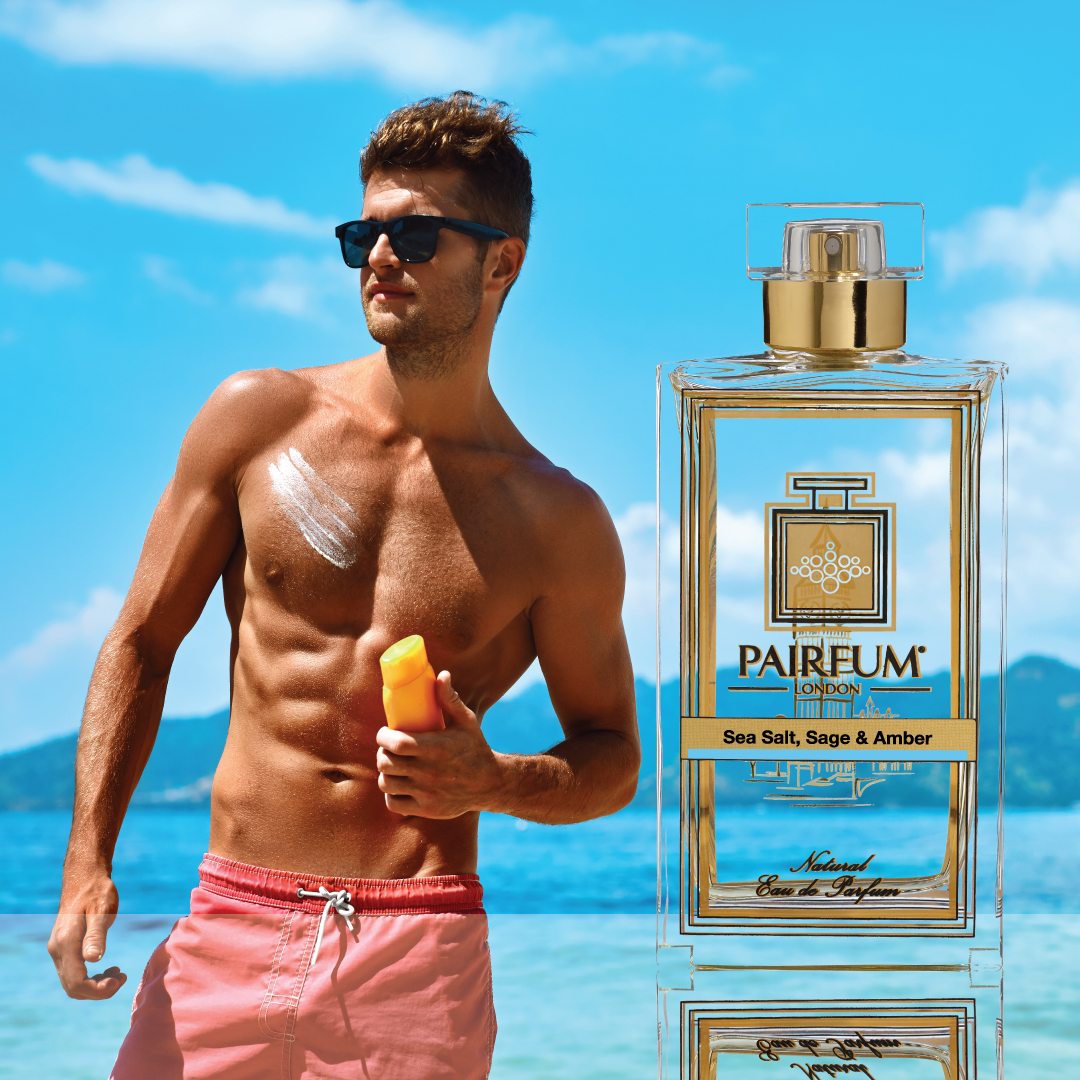 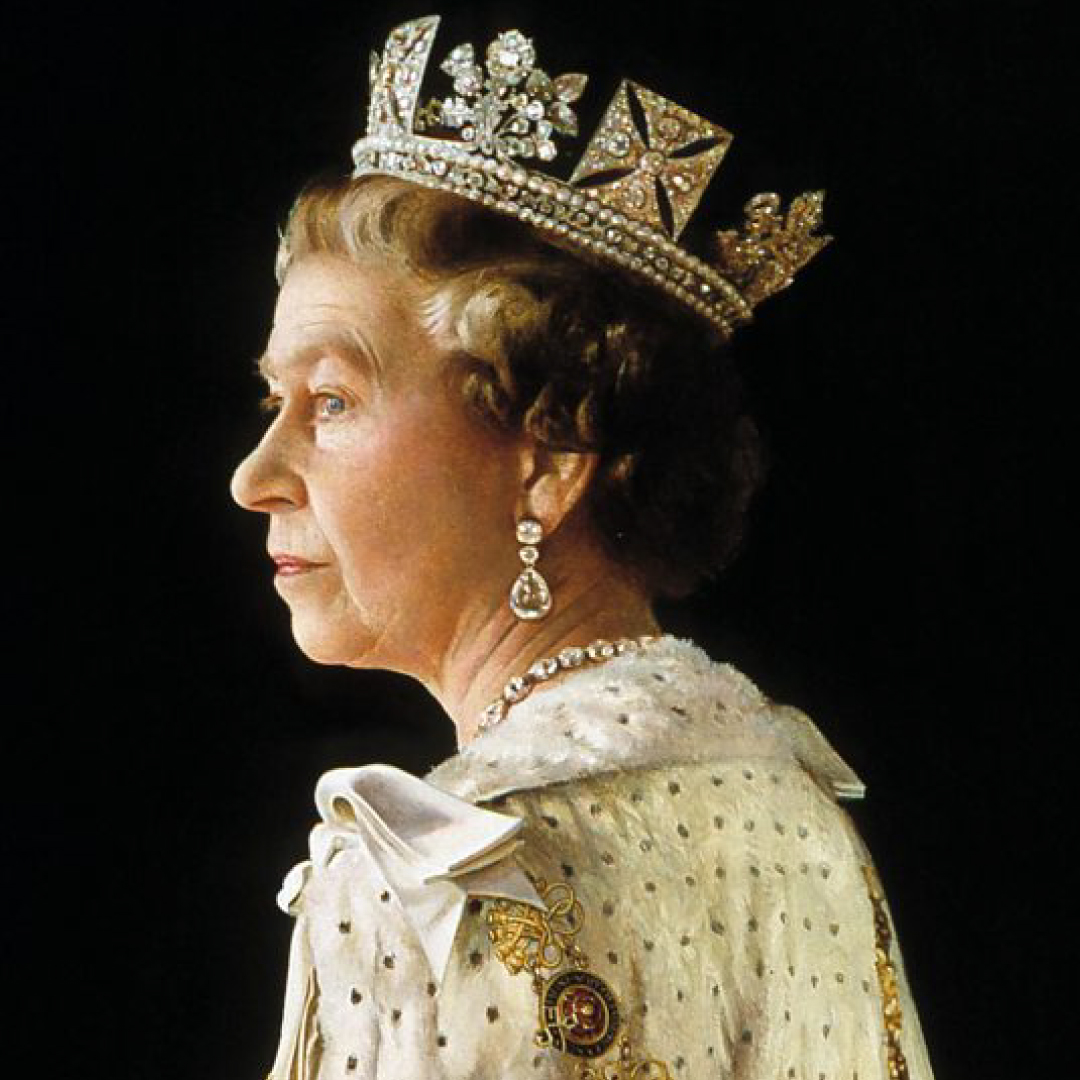