Skip to content
Home / Social Media / Have We Destroyed 83% Of Wild Mammals? 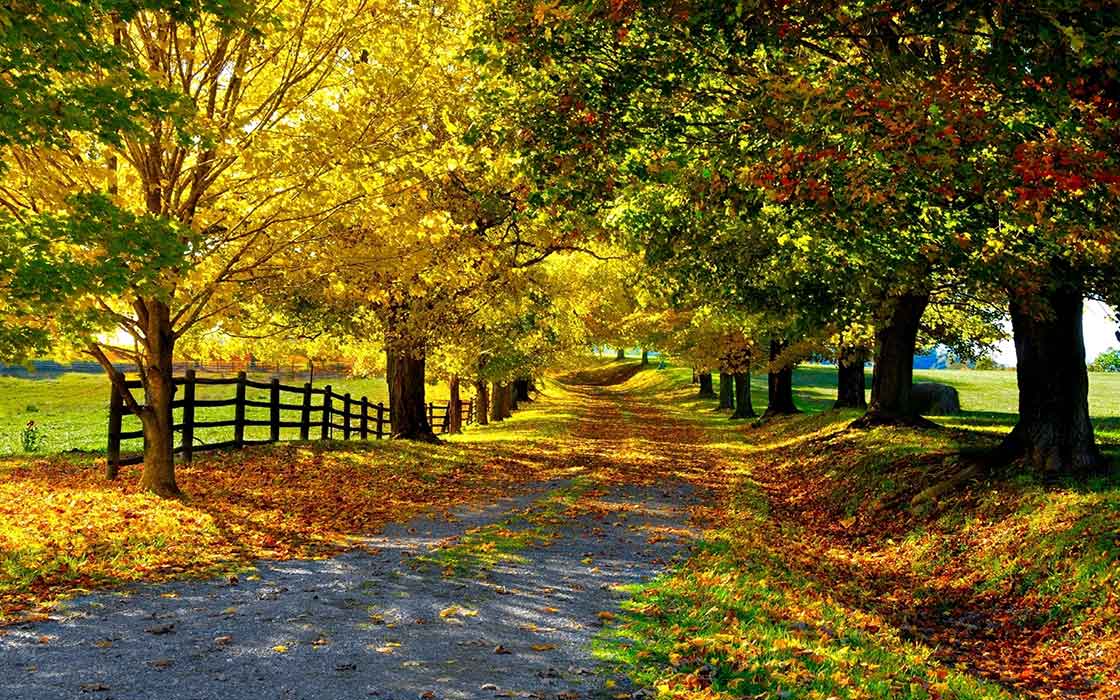 An article in the Guardian today discusses a groundbreaking study that Humans which are just 0.01% of all life on the planet, have destroyed 83% of Wild Mammals.

After assessing all life on earth the study revealed humanity’s surprisingly tiny part in it, as well as our disproportionate negative impact on it.

Humankind are utterly dominant in the grand scheme of life on earth but are considered to be insignificant: The 7.6 billion people living on the earth today represent only 0.01% of all living things and yet the negative impact on the other species that share the Blue Planet with us has been disproportionate in the extreme.

According to the study, humanity has caused the loss of 83% of all wild mammals and half of plants, since the dawn of so called civilisation.

This work overturns some long-held assumptions or beliefs. It shows that Bacteria are indeed a major life form and make-up 13% of everything.

Plants leave, however, everything else in the shade (excuse the pun), representing 82% of all living matter. The remaining known creatures, from animals, insects, fungi, fish and fowl, make up just 5% of the world’s biomass or put another way, the total quantity or weight of organisms in a given area or volume.

This new work is the first comprehensive estimate of the weight of every class of living creature on the planet.

The study has been carried out by Prof Ron Milo, at the Weizmann Institute of Science in Israel. He hopes that it gives people a perspective on the very dominant role that humanity now plays on Earth.

One of the staggering discoveries was that of all the mammals on Earth, 96% are livestock and humans, only 4% are wild mammals. To try and put this into perspective, new estimates compared with those from the time before we became farmers and stopped being hunter-gatherers, and the onset of the industrial revolution, show the full extent of the huge decline.

Just one-sixth of wild mammals still remain, the results were so staggering that it surprised even the the scientists involved in the research.

So what we choose to buy at the supermarket or put on our plates everyday has a huge impact on our natural world. It is not something we think about on a daily basis, as we have enough to do just worrying about feeding our families.

Our dietary choices have, however, a vast effect on the habitats of the other animals, plants and organisms that we are privileged to share this beautiful planet with.

We have a brain that allows us to ‘Think’ in a certain way and it has been one of the distinguishing factors that separates us from animals.

When supposedly over the last century, our IQs have steadily increased, i.e. we are all getting smarter, then why can’t we ‘Re-think’ how we treat this planet and the other species we share it with before it is too late. This planet is our home.

When you do stop to think about it, there is really no point in being smarter, if we do not learn from our mistakes and become ‘Wiser’.

That is why here at PAIRFUM London, we choose to use Natural, Organic ingredients in our formulations, compostable or biodegradable packaging and recycled materials. We try our best to work in harmony with nature because after all without it we would not exist.

You can review our products and the ethos of Pairfum London here.

Please click here to read the full article in the Guardian.